During Q2 2020, the U.S. and Canada both confirmed their economies entered recessions during the previous quarter. While Canada has since emerged, the U.S. outlook continues to sour as the economy faces potential shutdowns, continued rising unemployment, deteriorating financing conditions and increased expectations of a prolonged recession.

The COVID-19 pandemic has resulted in virtually no change in valuations on dramatically reduced volume and debt usage between Q1 and Q2 2020. Although the landscape has continued to evolve this year, it is important to understand where things stood pre-COVID-19 and use these baselines to make informed decisions in the months ahead.

Currently there is no indication as to when the virus will disappear or when the country will be fully up and running, and thus M&A activity is likely to continue to be subdued. Financial sponsors are increasing the use of add-on acquisitions to mitigate risk as the uncertainty around COVID-19 remains palpable. PE add-on deals accounted for just over 70% of all buyouts in Q2 2020.

PitchBook reports that total deal value in Q1 2020 was $336.8 billion, down 26.7% year over year. However, this figure is misleading because Q2 2019 was a relatively weak quarter for North American M&A activity. 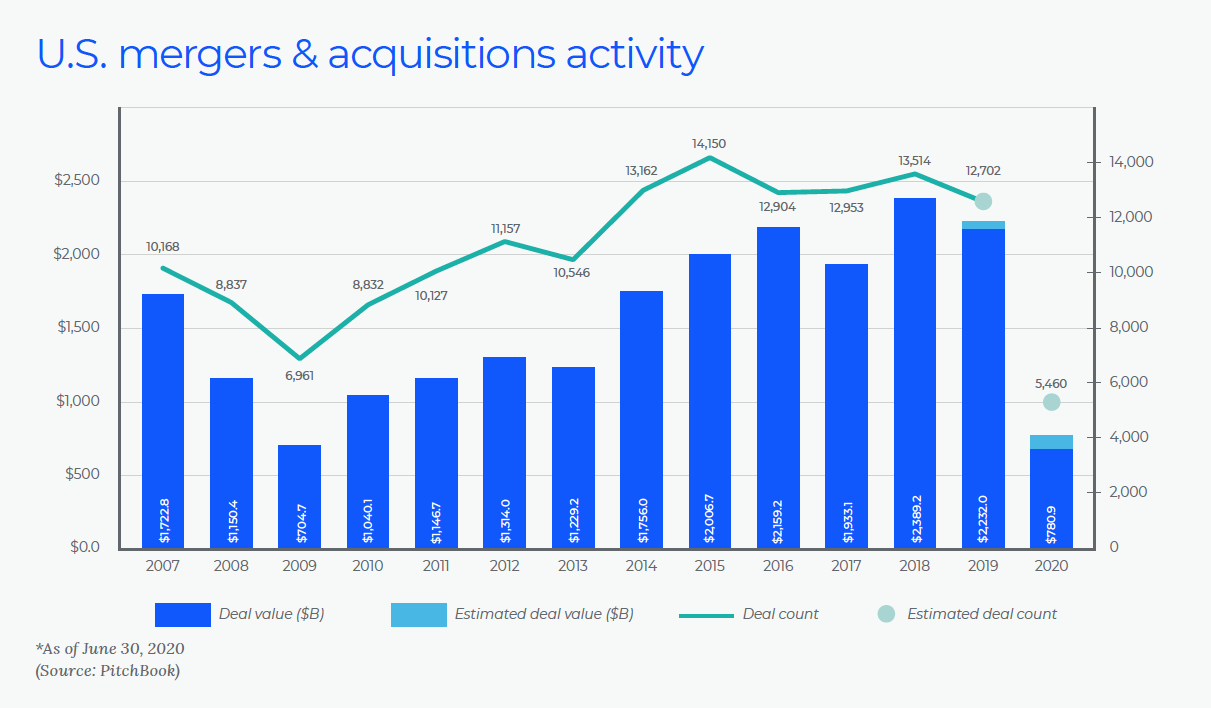 Middle-market valuations remained steady at 7.4x adjusted EBITDA from Q1 2020, as reported by GF Data in its Q2 2020 M&A report. However, it is important to note that most of these transactions closed before the global pandemic was in full swing. There were only 31 completed deals in the GF Data universe during Q2 2020, compared to about 80 during Q1 2020 and about 80 during Q2 2019. It is expected that both deal activity and valuations will continue to remain below Q1 levels during the remainder of 2020 as a result of the pandemic.

Across all industries, technology and media and telecom received the highest valuation multiples at 9.4x and 9.0x respectively. Four business categories — including manufacturing, business services, healthcare services and distribution — accounted for approximately 80% of deal volume in the first quarter of the year.

While total debt levels remained relatively flat, there has been a steady increase in average senior debt multiples from 3.0x in 2018, to 3.2x in 2019, to 3.3x in Q2 2020. Average total debt plummeted from 3.9x to 3.3x between the first and second quarter of 2020, while senior debt fell off from 3.4x to 2.8x, indicating the pandemic instigated an immediate disruption in the leverage environment. GF Data reports that standalone senior debt providers are extending themselves to compete with popular single tranche offerings. 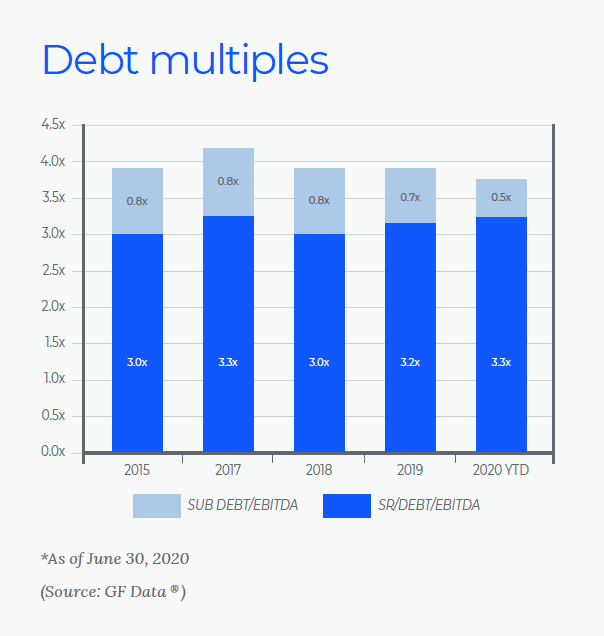 Navigating the pandemic in 2020

We are currently operating in an environment quite different from the one earlier in the year. Despite the M&A slowdown and overall economic uncertainty, deals are still getting done. New deals are being launched on a selective basis, and many in-process deals continue to move forward — with careful consideration being given to timing, process design, deal structure and valuation expectations. On a positive note, with recent vaccine news, the end may be in sight. 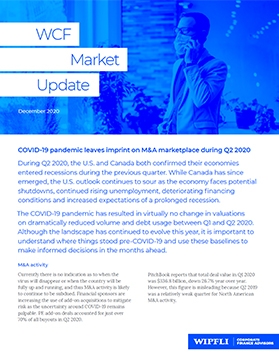 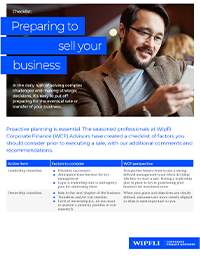 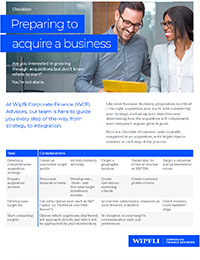